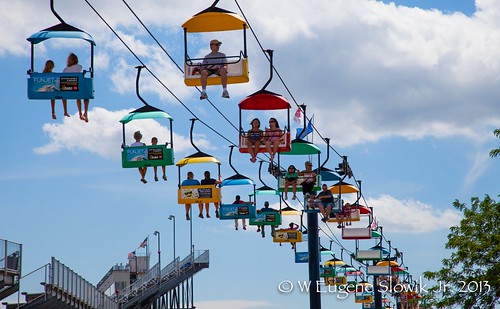 There’s still plenty of fun to be had at the annual Wisconsin State Fair! With 6 days left to enjoy rides, food, animals and entertainment, here are some things you won’t want to miss this year at the fair: